We couldn’t get over how awesome this concept was, someone really had fun with this one….

Customers Around the Shop: Jessica 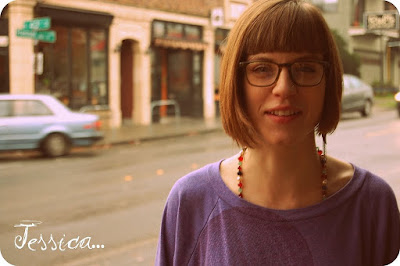 A little bit off the subject, but we have found the Hottest Pet Groomer in Seattle. Jessica works at Bark in Style, just a stones throw away in Wallingford. So if Mr. Wiggles needs some help now you know where to go. But back to Jessica,

this picture says it all…

This is why we love glasses. 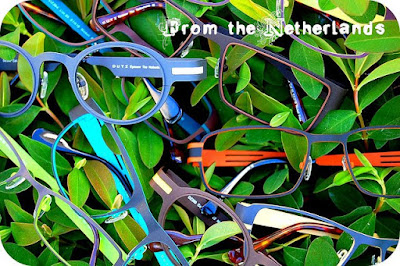 Customers Around the Shop: Nancy Pearl 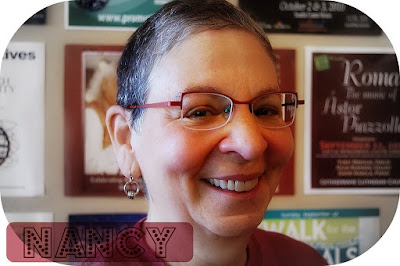 A FIRST FOR EYES ON FREMONT. This marks the first time we have ever had someone, who has their own action figure, wear our glasses. Super famous librarian Nancy Pearl, whose action figure is seen here, picked out these lovely modern red creations from the Netherlands. We would also say if you haven’ yet taken a peek at http://www.nancypearl.com/ yet you should do so now…

Customers Around the Shop: Nicole 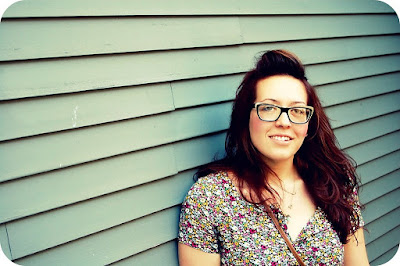 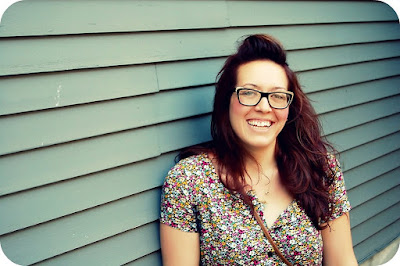 Nicole picked up her new frames yesterday and we realized after we got to talking that she’s part of an awesome gang of awesome glasses wearers. She knows more than a few people who’ve been featured on our blog too! (See: Orlando, Victor & Brennan). Like attracts like and apparently she’s met more than a few people by giving/receiving compliments on glasses. This is her second pair at Eyes on Fremont and we can’t wait to see what her next pair will be!

Customers Around the Shop: Thomas 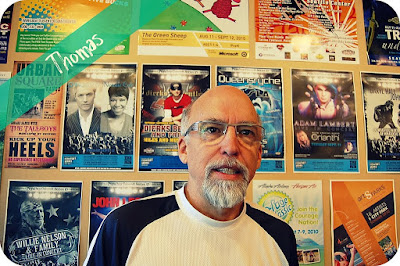 Thomas’ new glasses are deceiving. They are open, clean and seem pretty simple. Until you take a closer look and see the architecture of the design. The frame’s stand out because of the details and take the style to a different level. They look fantastic on him, forward thinking without being overwhelming.