Customers around the shop: Jesse 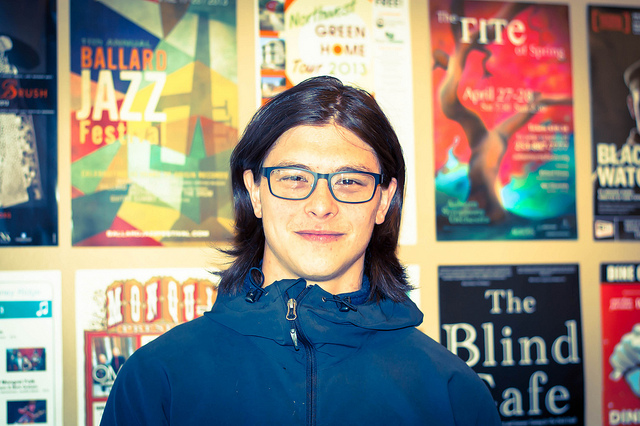 Customers Around the Shop: Rian R. 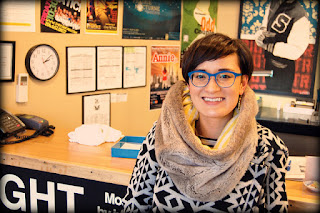 This is Rian, she is the creator of Tuesday Scarves.  Loving the blue on her new Roger frame.  There’s some really cool stuff right now on the Etsy Tuesday Shop.

Customers Around the Shop: Sherryl 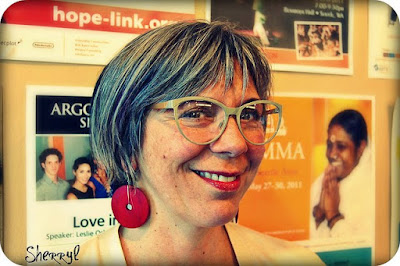 These are ahead of Seattle… Quick pic of some NY 2011 arrivals. They’re starting to show up, we’re excited. More to follow… 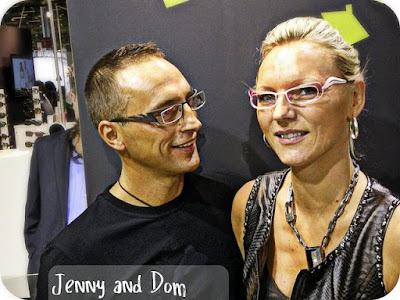 This is Dom and his lovely wife Jenny. They are the dynamic duo behind V. Design. Jenny handles the business end of things while Dom is the designer…and what a designer he is. Every year in Paris when we see the line it never lets us down. Very bold form and shapes, on both temples and fronts, are a consistent theme year to year. Couple that with a very French selection of colorways, and you get something you don’t see every day. Take a peek at some of the frames we just received below: 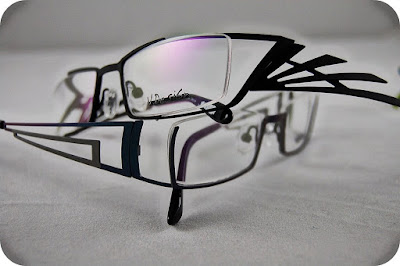 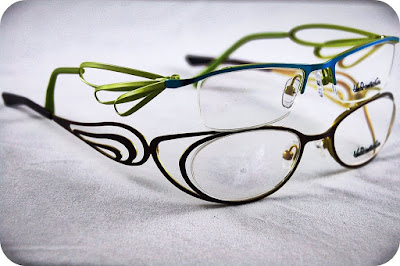 As you can see these may not be the frames for everyone, they are bold and they are colorful. But if you are looking for something a little more special than most other things, these frames may be in your future.

Customers Around the Shop: Adam 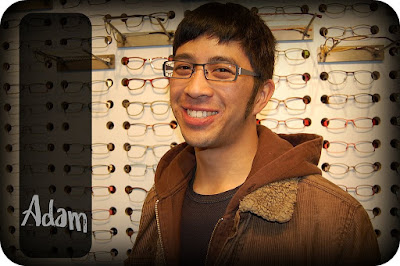 This is Adam in his new specs. He came in with some very lack luster frames that he got elsewhere. We took his existing lenses and shaved them down to fit into this hip new stainless steel number. He was excited he could still use his old lenses and we were excited that he was able to have an affordable style upgrade. Win win situation!