Customers around the Shop: Marcella G 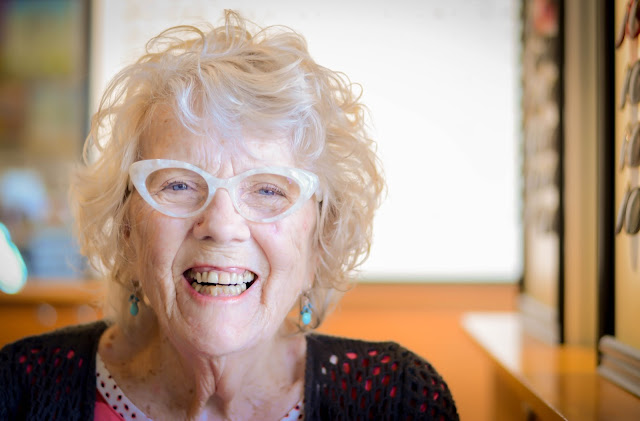 Joyful Marcella has been getting her great glasses from EOF for a long time… Here she does it again, making us smile with those baby blues, framed in a marbled white cat-eye from Italy! We are grateful for our happy return customers!

Customers around the Shop: Laura and her pug Pixie! 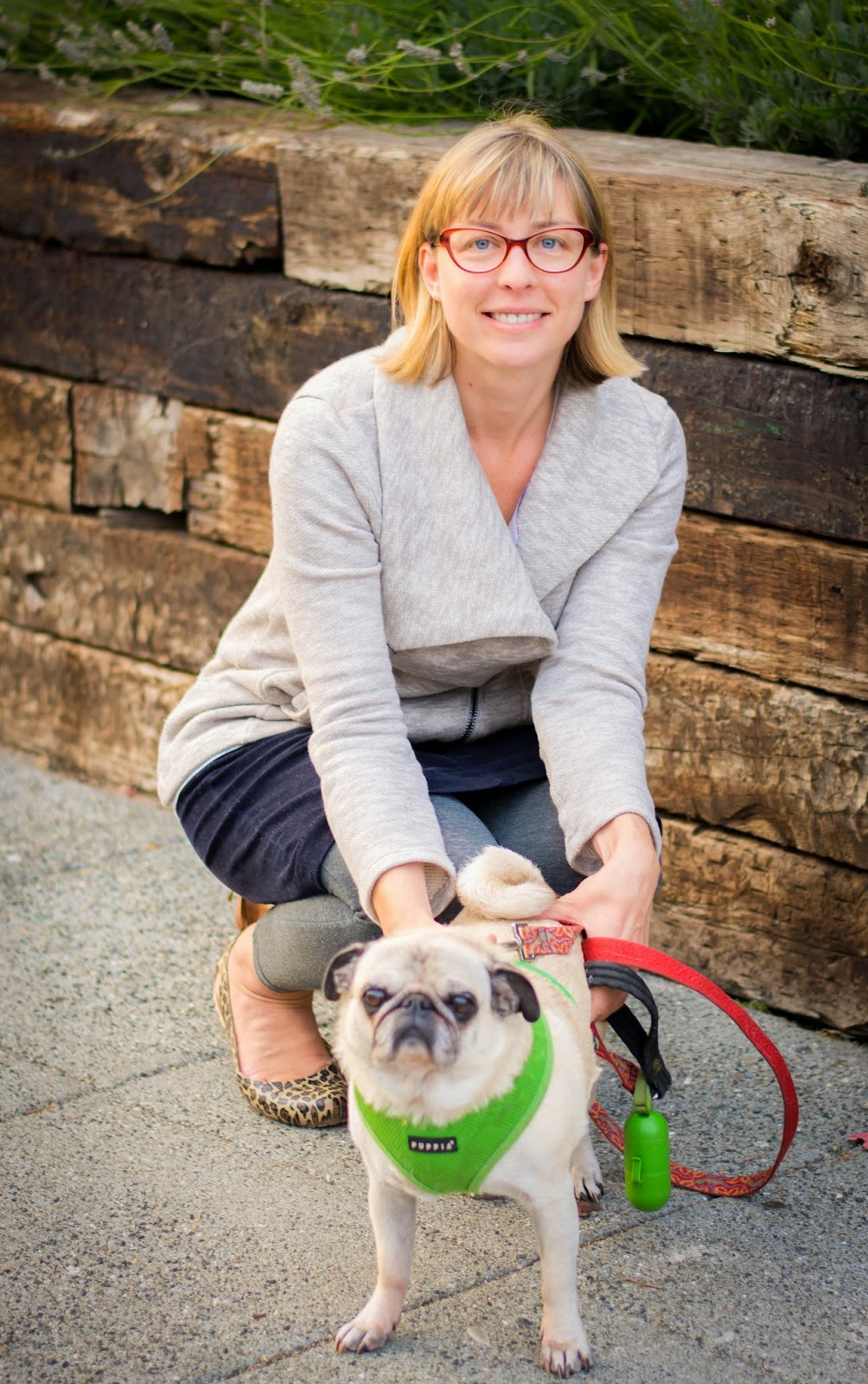 Laura’s new amber cat-eyes are a quintessential favorite of ours: style-wise, this feminine look doesn’t lose steam over time, making it a great go-to when you need to invest in a hip style with staying power.
But besides that,  we think Pixie also approves 🙂

Customers around the shop: Barbara A. 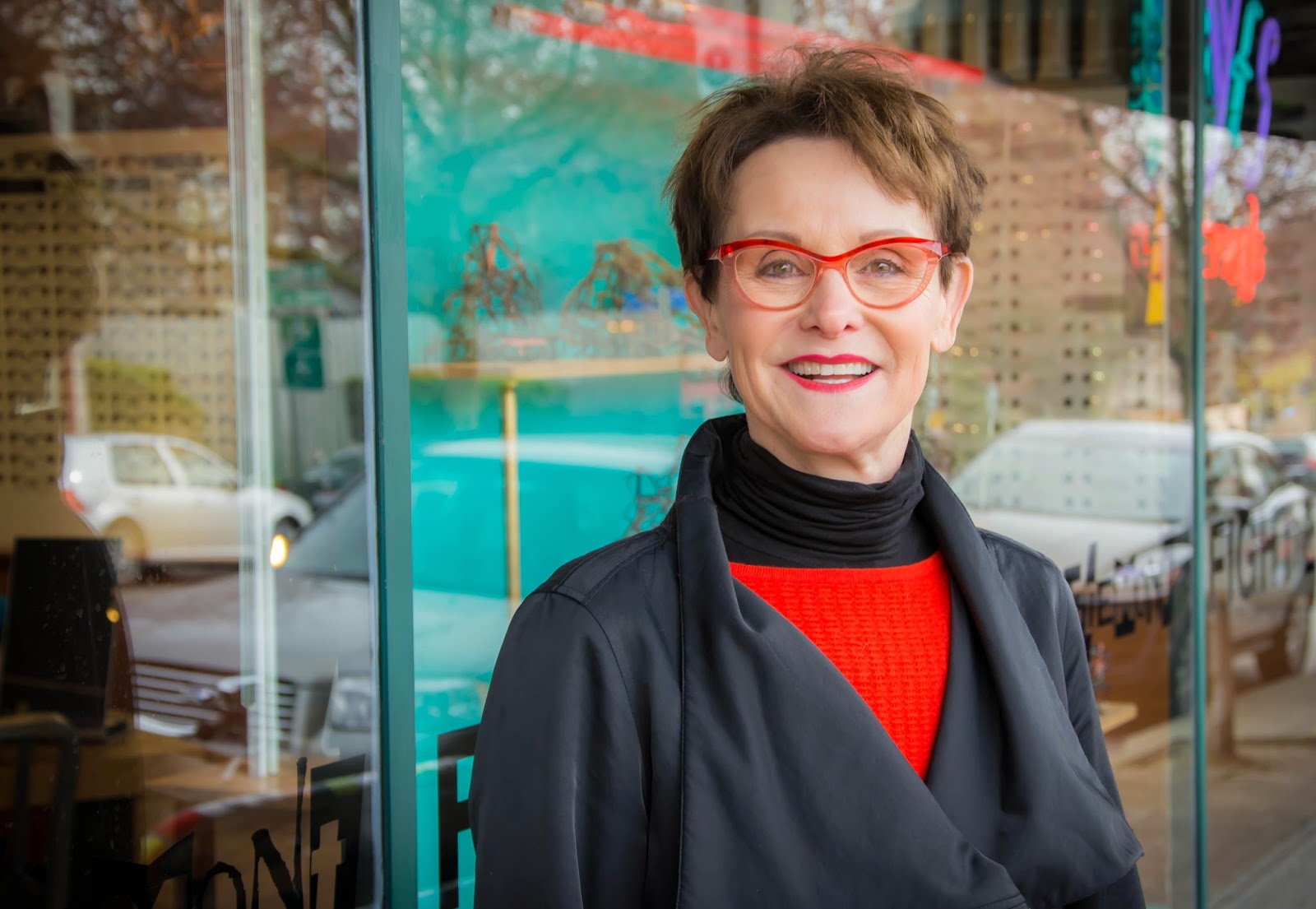 Barbara wears her reds well, as evidenced in this attractive new Parisian cat-eye! The translucent two-tone effect keeps the look sophisticated & polished while adding a complementary rosy glow to the complexion… win win! 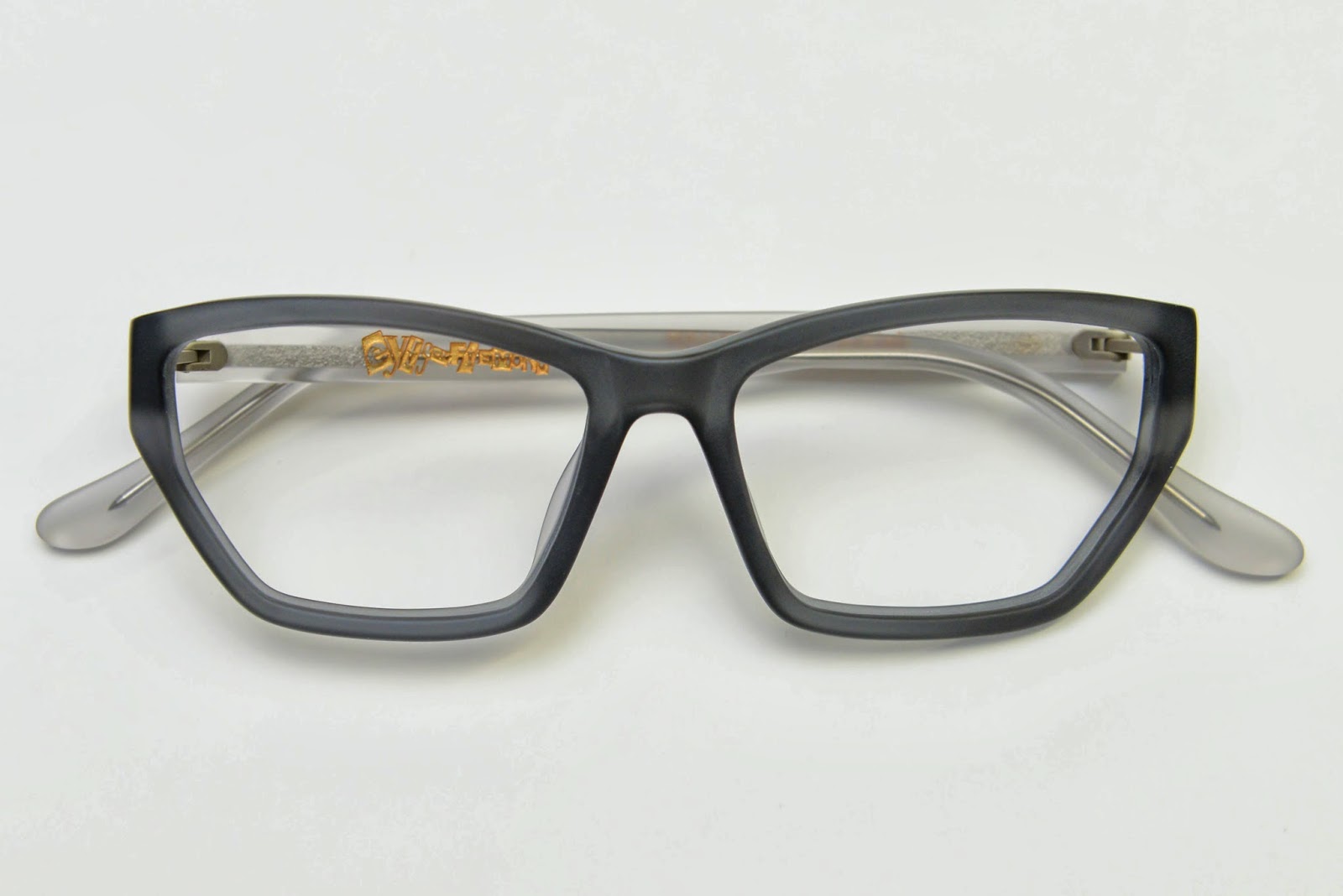 Eyes on Fremont Frame of the Week: Meet the “Lusty Lady in Reddish”

Meet Eyes on Fremont’s
LUSTY LADY in REDDISH
A number of memorable institutions have come and gone that contribute to Seattle’s character.  One of those places was the ever-provocative, THE LUSTY LADY. The 30-year old peepshow theater in Downtown Seattle was an women-run cooperative that was best known for its outrageously “punny” marquee display.  It closed its doors in June 2010; passing through downtown’s 1st Ave without the iconic marquee’s cheeky quips hasn’t been nearly as amusing since. 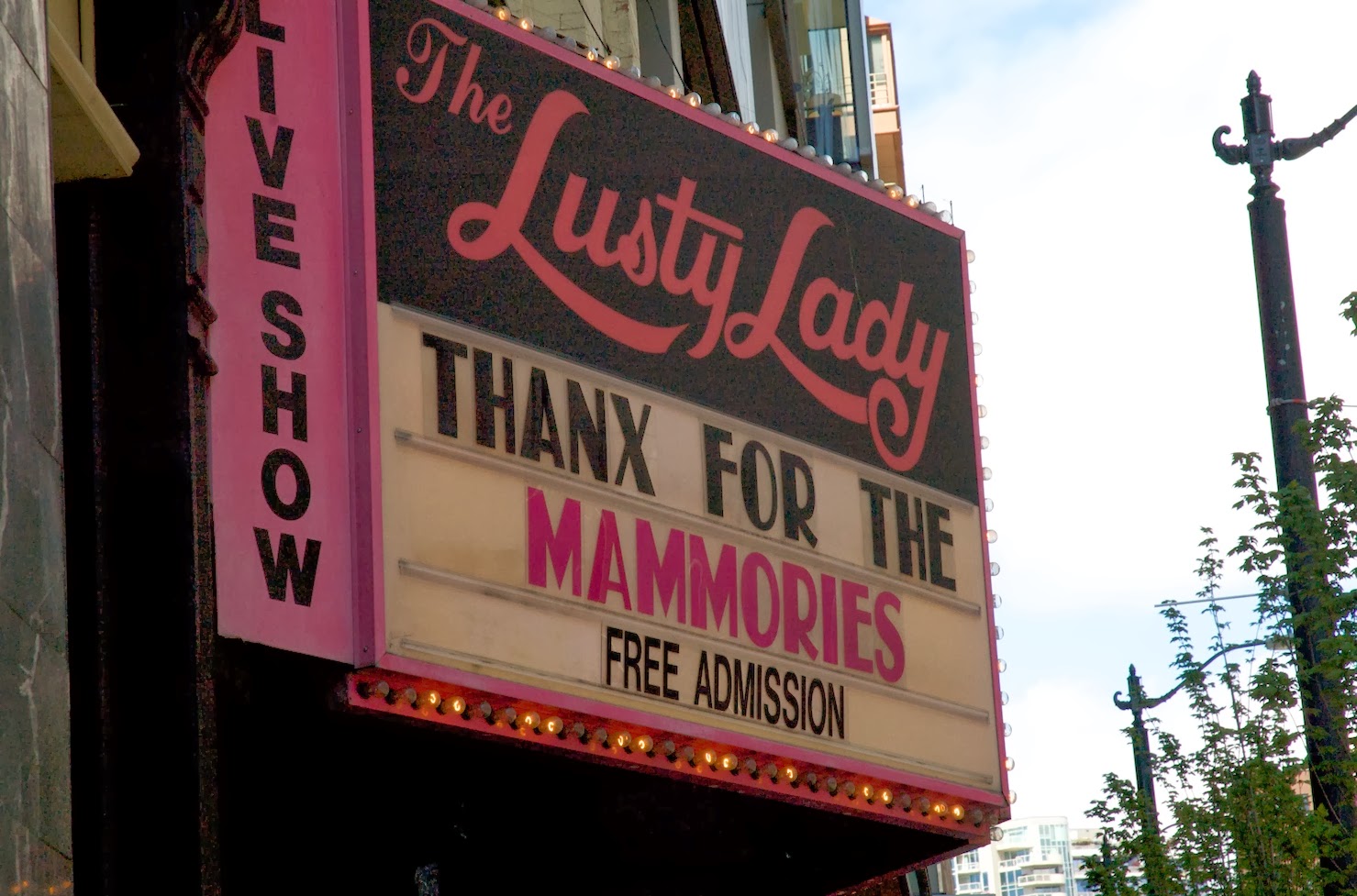