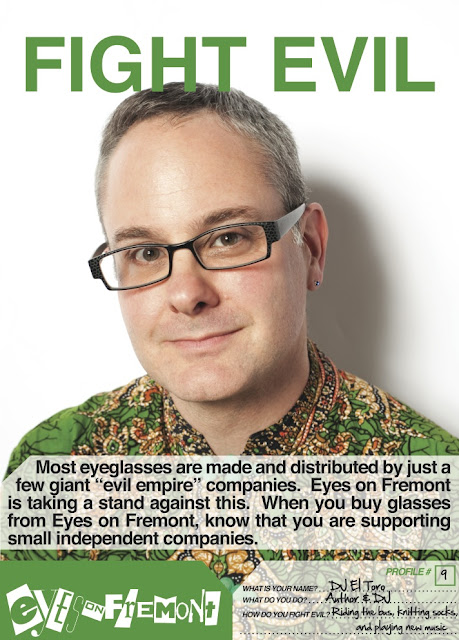 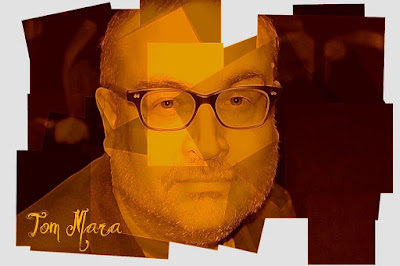 We’re big fans of good music here, and KEXP has become synonymous with good music. This man, Tom Mara, has a big hand in making that good music happen at KEXP. He is the Executive Director at the radio station we have all known to grow and love. So two cheers for Tom, keeping the public radios stations of the world alive and kicking. Oh yeah this picture of Tom features his awesome new retro modern specs that we think are very befitting of a man in his business.