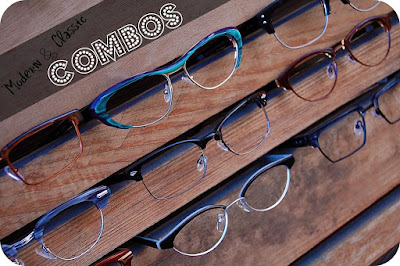 Back in May of ’09 we posted about Optical Icons. Two of the icons we thought of were Malcolm X, and Michael Douglas (from Falling Down). What do the two have in common? Combination Frames! 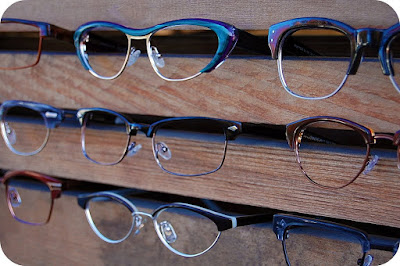 We really like what has been going on lately with trends in the Combination Styles. There are of course still the classic styles that reminisce of Malcolm X, but there is so much more now. New more modern shapes, coupled with great new color ways. There’s such a broad spectrum within the combination frame heading now, and we’re into it! 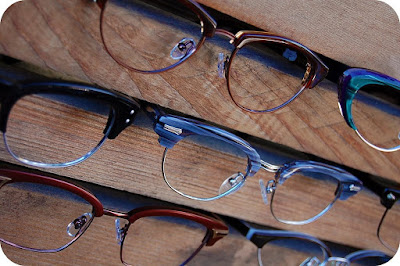 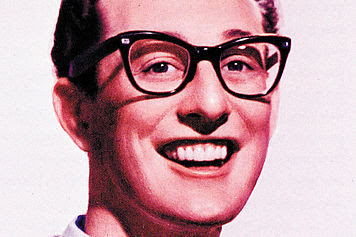 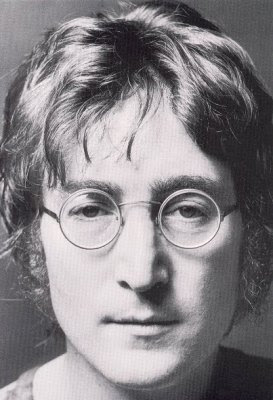 John Lennon
Classic, simple round wire frames will never go out of style. Though many people wrongly associate this style with Harry Potter, it will always be around. 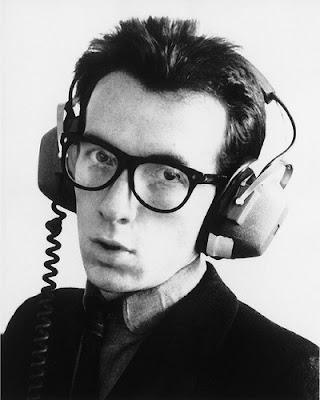 Elvis Costello
Elvis picked up where Buddy Holly left off and updated the style in the 70’s & 80’s. A little bit more square, but still high impact black plastic frames. 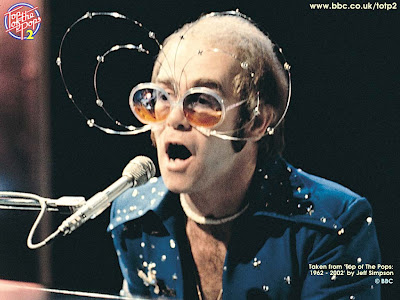 Elton John
Often times wild outlandish frames are referred to as being “Elton Johnesque”, and for good reason, he has never backed down from an over the top frame. Some people seek out the style, but most only wish they could pull it off.
(Secret: you can pull off whatever you want! Its all in the attitude). 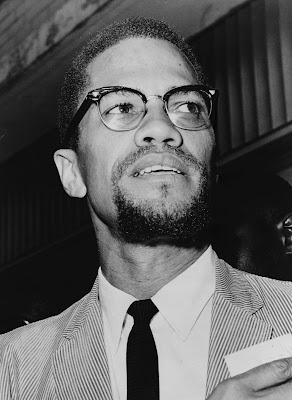 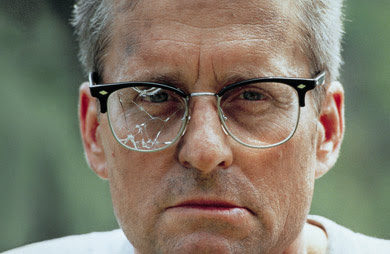 Michael Douglas (Falling Down)
One of Michael Douglas’ most iconic roles. His glasses helped define him as an everyman. His battle thru LA traffic was epic. (see also: Malcolm X) 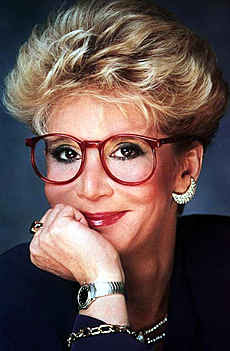 Sally Jesse Raphael
Sally Jesse is the reason that so many women are afraid of red frames, her association with red frames has tainted a generation of glasses wearers. Don’t fear the red! Sally Jesse is just one of a million red frame wearers!