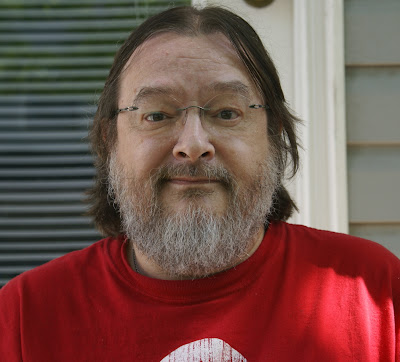 This is Donald (hi Donald!)

Donald’s journey began a couple of months ago in a neighborhood FAR away from Fremont (think eastern Canada!). In search of great glasses and unlucky with his neighborhood shops he turned to the internet, the internet brought him to us. He spotted this pair on our Flickr account: 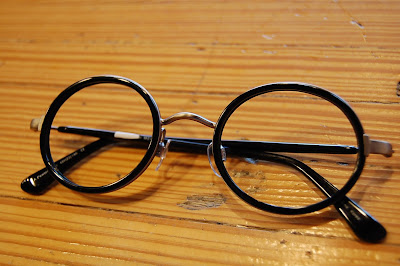 And that was the beginning of the end of his journey. He called, we emailed, he shopped around, we talked, we emailed. And it became apparent that this was THE PAIR for Donald. We emailed him the size, he tried on similar sizes all the way over in a shop in Canada. It was a done deal, he signed a check, dropped it in the mail and it made its way here. And the glasses made their way there. Add some lenses and ta-da! Donald is a new man, Donald 2.0 so to speak. 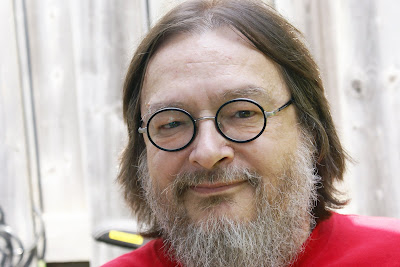 Donald & His Eyes on Fremont frames!

Success! Donald has new frames, they were affordable, stylish and just what he wanted, and we have a new friend in our neighbor to the North, Canada!